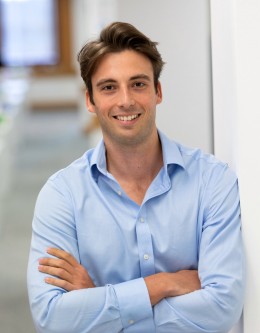 Ignacio Perez-Pozuelo is a PhD student in Medical Sciences at the University of Cambridge and the Alan Turing Institute. Beyond his research, he has worked as a strategy consultant and in corporate strategy business development. Ignacio also started a non-profit educational counselling organization and has been involved in several entrepreneurial endeavours during his undergraduate and graduate studies.

Beyond the main scope of his PhD he is interested in open-source projects for reproducible science as well as ethics for decision-making support systems in healthcare.