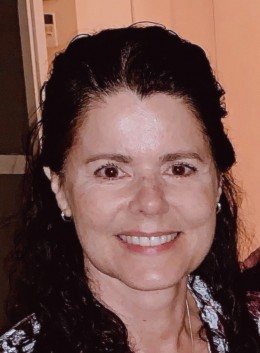 BSc (Syd), BA (Macq), BA hons (Syd), MBA (UTS), PhD (Syd), MA (Camb). I graduated in science, business and arts, before completing my doctorate in archaeology at the University of Sydney on the fuel economy of Pompeii. I held the Ralegh Radford Rome fellowship at the British School at Rome (Oct 2011-June 2012); and was a McDonald Institute for Archaeological Research Anniversary Fellow (Dec 2012- Feb 2016), at the University of Cambridge. I am currently a Quondam fellow at Hughes Hall, Cambridge, having previously held Research Fellow and Tutor posts. I was an honorary research affiliate at the Department of Archaeology, University of Sydney (2010-2018). I work with a number of international excavation teams, mostly in Italy (but also in SE Asia and the UK) as an environmental archaeologist and economic historian.

My current two areas of focus are conservation palaeo-ecology; and ancient climate. I work on modelling natural resources in the ancient world, working from the Bronze Age to the Modern era, and using this time range to examine how the past might inform the future. My specialization is forestry resources, but I work with any organic materials (food, fuel, textiles). I combine historical sources, with archaeological data, climate and environmental data (ancient and modern), and archaeological sciences.

See my academia.edu and researchgate sites for downloads

The Cambridge Centre for Data-Driven Discovery (C2D3) brings together researchers and expertise from across the academic departments and industry to drive research into the analysis, understanding and use of data science. C2D3 is an Interdisciplinary Research Centre at the University of Cambridge.